There is a big interest in Andraž Šporar across European clubs 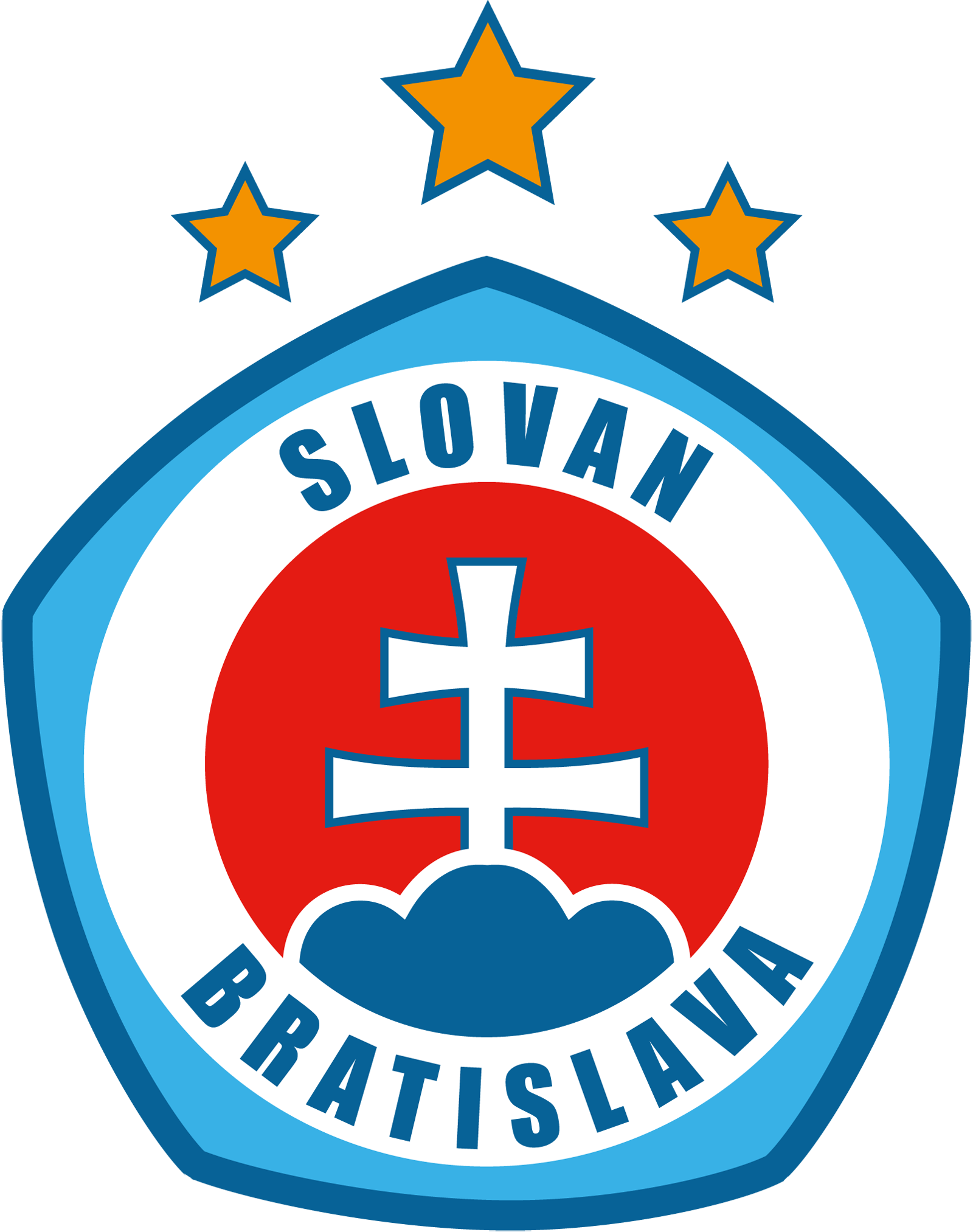 After the great 2019, there is a huge interest across European clubs in key players of ŠK Slovan Bratislava. There are already offers for Andraž Šporar, second best striker of UEFA Europa League.

In Slovak media, there were rumours about Celtic FC, who should be interested about Andraž Šporar. “It is true, that Celtic FC sent us an offer and showed a huge interest in Andraž Šporar. We are in touch not only with Celtic. There is an interest from another big clubs from France, Spain, Italy, Portugal or Belgium. There is already a huge interest and we expect, that even more clubs will address offers during transfer period,” said Ivan Kmotrík jr, general director of ŠK Slovan Bratislava.

There were rumours about transfer fee 5,5 million of Euros. Is this fee acceptable for Slovan? “No, it´s not. I think that Andraž´s value is much higher. I can´t imagine to sell Andraž for fee, which is lower than 7 – 8 million of Euros,” continued general director of Slovan. We already registered big offers during summer transfer period, however, Šporar stayed in club. “In case of summer transfer, it would be biggest transfer in history of Slovakia. Now, clubs are addressing even better offers than in summer. We will agree only in case of offer, which matches the current value of Andraž Šporar. His value increased a lot during last month. He scored 20 goals in this season and made 6 assists. With his performance in group stage of UEFA Europa League, he showed that he fulfils qualities of European football.”

Slovan is facing the intense transfer period after successful year. “It will be very intense time, however, I am looking forward to it. Now, we can´t confirm anything, because we will only accept specific and very good offer. It has to be an offer, which is matching qualities and value of a player,” added Ivan Kmotrík jr.