ŠK Slovan Bratislava is the most successful Slovak football club and the only club from former Czechoslovakia, who won in prestigious European competition. Sky-blues are writing their history since 1919 and will celebrate 100 years of existence soon.

ŠK Slovan is proudly presenting with sky-blue club color, which is combined with white elements. Sky-blues, how is their nickname, are brand, which made fame of Bratislava and Slovakia also abroad. During rich history, Slovan won 24 titles and have no concurrence in this statistic in Slovakia.

Slovan won its biggest success at 21st May 1969 in Basel, Switzerland. Slovan won in final of Cup of winners cup, former competition of Europa league 3:2 against FC Barcelona. Goals were scored by Cvetler, Hrivnák and Jozef Čapkovič. 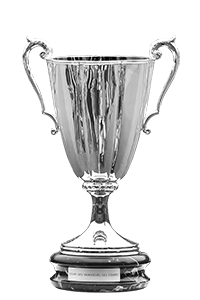 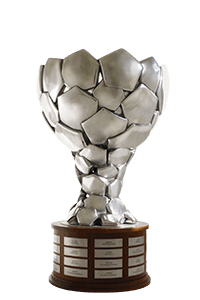 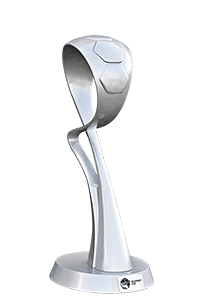 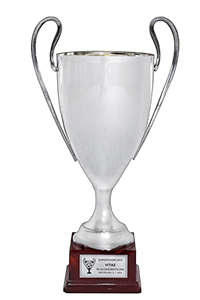 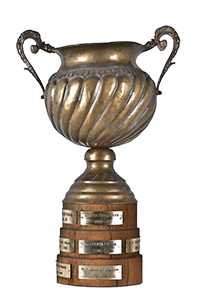 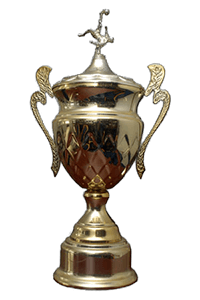 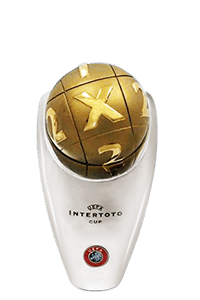